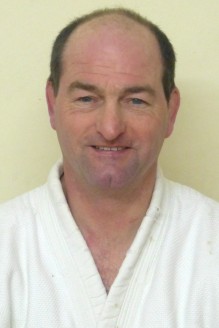 Mark has been a member of Brighton Judo Club (formerly Mid-Sussex Judo Club) since 1973 and was awarded his 1st Dan in 1981. He became the club chairman in 1996, holding the post for 12 years, during which time he helped move the club to our dojo in Dorset Gardens. Mark is a respected referee and has done so since 1980, regularly refereeing at UK events such as the British Open at Crystal Palace and NIA Birmingham, as well as internationally in France and Holland.